In a prestigious villa of the first decade of the last century, “juste en face” at the Villa Torlonia Albani, residence still owned by the homonymous princes who by the way still own the largest collection of Greco-Roman art in the world, an ancient greenhouse, together with a small apartment residence of the driver of the family who owns the house, have been assembled and switched into a refined and silent space, a very bright loft created precisely from a green house.

Finishing of the highest level, exclusive materials, for this house the architect Monica Bruni, sensitive and cultured, attentive to the “wishes” of the clients, played on the powdery tones of sage and lichen passing from a warm moss to better represent the contextualization with the private garden that embraces it.

The architect chose for this project the preciousness of the Santa Fiora stone in the so-called “Rigato Firenze” design to enhance the rigor of the fireplace in the bedroom and to represent the bathroom with a similar metaphysical purism, in a sensual material effect of leather and tobacco that chases throughout the open space.

The touch is “green” but with a focus on post-industrial, “rust” taps, huge full-height fixtures in gunmetal color, in short, considerable concentration on the details and the effect of the scenographic system.

At the entrance there is a large semi-invisible bookcase as it is played on the “ton sur ton”, further on a theatrical backdrop open on the sides enhances the American kitchen where a monolith in Santa Fiora rests lying down with a “split” effect almost to enhance its virility, above which offers a bursting and self-referential photographic giant shot taken from the property and depicting the suggestive Roman cistern of Bacoli.

The sleeping area is less theatrical, the plant is pure, framed by a thin iron canopy of Giacomettian memory that protects through the discretion of casket doors a “petit vestiaire” of rare elegance.

The tonal “nuances” are quite similar in the first part of the garden, so as to recall their effect in an “intérieur-extérieur” game that does not purposely make you understand where one ends and the other begins, in a happy sylvan effect, where even the small clucking fishpond seems to be the offshoot of the house. 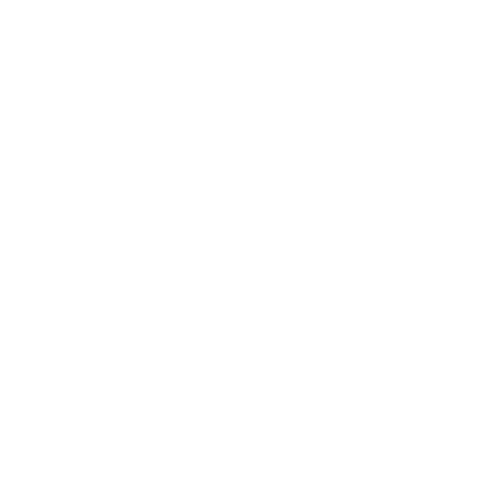